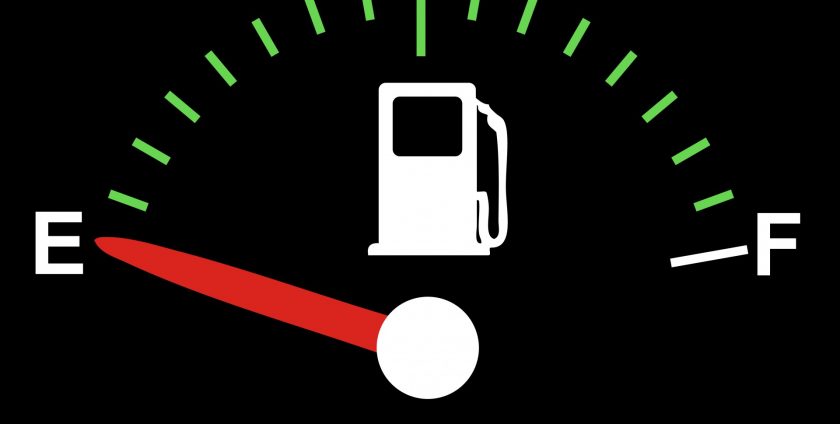 Thousands of litres of petrol and diesel, amounting to more than R1,4 million, were allegedly stolen from Msunduzi with the help of a fuel attendant at the Doull Road depot.

This was revealed in a confidential forensic investigation report on alleged fraud and theft at the City’s engineers’ depot, between December 2017 and January 2019.

In it the chief audit executive, Petrus Mahlaba, detailed how the fuel attendant blatantly defrauded the municipality in more than 500 transactions in “a very carefully planned and orchestrated fraud committed using an override tag”.

“While we were busy with the investigation we were alerted to an incident where a municipal employee was stopped at the exit gate at city engineering depot with sixteen plastic containers filled with diesel in the load bin of the vehicle.”

He alleged that the official worked with other municipal employees to fill up plastic containers with fuel, then recorded incorrect vehicle registration numbers on the system.

He also allegedly filled the diesel and petrol daily transaction sheets with fictitious employment numbers of the so-called drivers.

“While we were busy with the investigation we were alerted to an incident where a municipal employee was stopped at the exit gate at city engineering depot with sixteen plastic containers filled with diesel in the load bin of the vehicle,” said Mahlaba.

Fuel in out of service vehicles

There were 56 employee numbers recorded that belonged to workers not authorised to drive municipal vehicles.

“Fifty-six numbers belong to ex-employees who left the municipality for various reasons — the oldest termination date being 20 April, 2005.”

When the internal auditors went to the kiosk of the fuel attendant alleged to be behind the grand theft, “he looked at us and said in IsiZulu ‘nansoke inyakanyaka’ (here comes trouble).”

Apparently he blamed some of the “illegal” transactions on his colleagues, saying one of them pleaded with him to supply the diesel in plastic containers because two trucks were stranded on the road somewhere outside the depot.

“He claimed that council never trained him in the operation of the OTI [fuel management] system and if there was a mistake, it was an innocent mistake because of the lack of training.”

Mahlaba recommended that the employee face disciplinary action and the financial misconduct be reported to the law enforcement authorities.

He said the municipal manager, Madoda Khathide, must also institute the process to recover the funds from the fuel attendant.

The Witness previously reported on another ongoing City fuel theft investigation where diesel worth R3,6 million was stolen and sold by unscrupulous municipal employees between January 2017 and October 2018.

The investigative team identified four vehicles that were used to transport the stolen fuel. 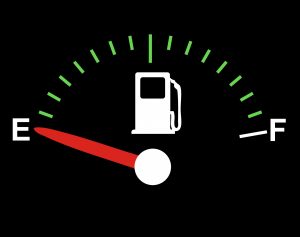