Good news! All grades of fuel will see a drop in prices come October 2020 – AA 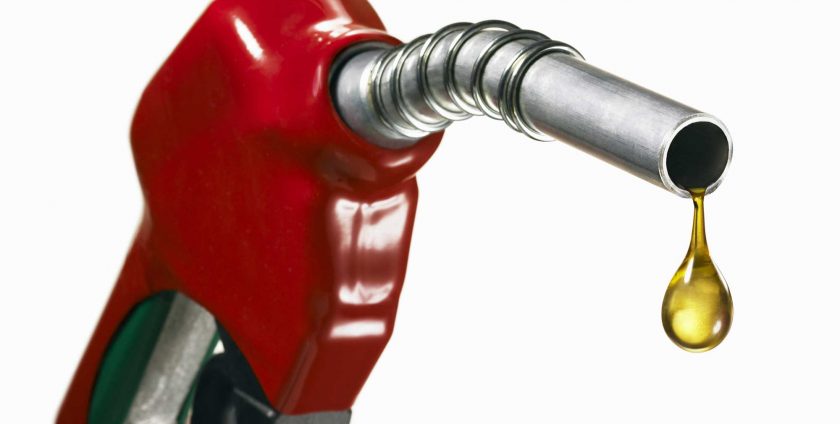 Fuel prices will see a decrease in October.

• Diesel prices will drop by around 93 cents.

• The AA warns motorists to be weary given uncertain economic climate

Not even a steep bounce in both the Rand/US dollar exchange rate and international oil prices could take the shine off the good news, which is that all grades of fuel will be cheaper in October.

This is according to the Automobile Association (AA), which was commenting on unaudited month-end fuel price data released by the Central Energy Fund.

Based on current data, petrol is set to drop by 24 cents for 93 unleaded and 33c for 95 unleaded, while diesel will be down by around 93c, and illuminating paraffin by 78c. The AA says: “The Rand’s daily average dipped as low as R16.10 to the US dollar on September 18, following a long downward trend which began in the first week of August. However, a steep jump to around R16.90 followed by a brief plateau and a further spike to nearly R17.20 caught watchers unawares, and there is rightly some concern about the Rand’s short- to medium-term trajectory.”

The Association notes that the Rand’s weakening profile was mirrored in strengthening international petroleum product prices.

READ: Here’s how much fuel you can purchase with the average South African salary in 2020

The AA adds: “Almost in lockstep with the Rand, diesel and petrol prices spiked, and then pulled back before starting a further climb. If this trend of a weakening Rand and rising international fuel prices continues, it could be extremely negative for South African fuel users, and we will watch further changes with interest.”

It notes that the trends since early August have been stronger for the Rand and cheaper for oil.

“It is too early to tell whether the spikes in both were a blip or the start of a more sustained reversal, but motorists should continue to be wary given the ongoing instability in both local and global economies,” the AA concludes. 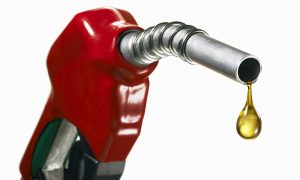