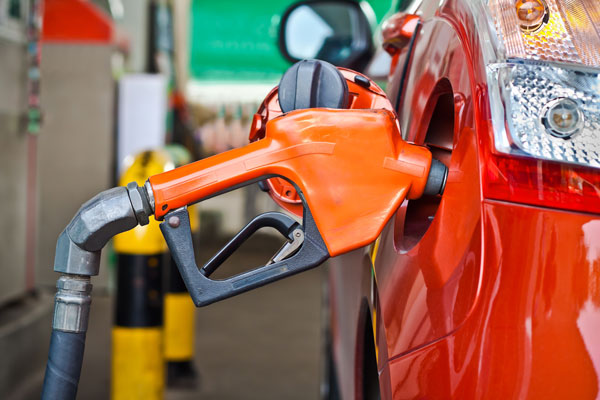 A 39-year-old man is due to appear before the Estcourt Magistrates Court on Monday after being caught loading stolen diesel into a truck in Mimosadale, Estcourt.

KwaZulu-Natal police spokesperson Captain Nqobile Gwala said around midnight on Friday, police in Estcourt received about a group of people who were spotted stealing diesel and loading it into a truck while tempering with the fuel infrastructure at Mimosadale near Zampumpu Hostel.

Gwala said police officers immediately responded to the scene and a man fled into the nearby bushes.

“Police officers gave chase and the suspect was apprehended. Two fuel pipes, two spades, rope, a container and a truck were seized. His cellphone was also confiscated by police.

“Charges of theft and tampering with the fuel infrastructure were opened for investigation by Estcourt police,” said Gwala. 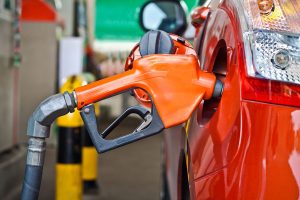