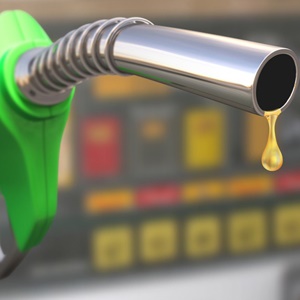 South Africa’s Department of Energy proposed changes to the structure of the nation’s basic fuel price as it seeks to reduce the cost of petrol and diesel.

The proposals include making Singapore the main reference market for the basic price of petrol, diesel and kerosene, removing a premium on the freight rate and reducing the coastal storage element in the calculation.

The basic fuel price accounts for just under half of the retail price of gasoline, which is regulated by the government, and is determined by the movement of international prices and the rand’s exchange rate. The proposals published for comment in the Government Gazette make no mention of changes to taxes and levies that make up almost a third of the petrol retail price.

The petrol retail price has increased 22% over the past year to a record high in October, adding to pressure consumer spending and fueling inflation.

While Energy Minister Jeff Radebe was reported to have said the government will finalise proposals to cap the price of 93-octane gasoline by the end of January, Finance Minister Tito Mboweni said in last month’s mid-term budget the fuel levy will need large increases to manage the liability of its loss-making Road Accident Fund.

For September, Radebe announced a temporary intervention to limit the monthly price increase, but in October the cost shot up by R1 to more than R17 ($1.22) a liter in the Gauteng province.