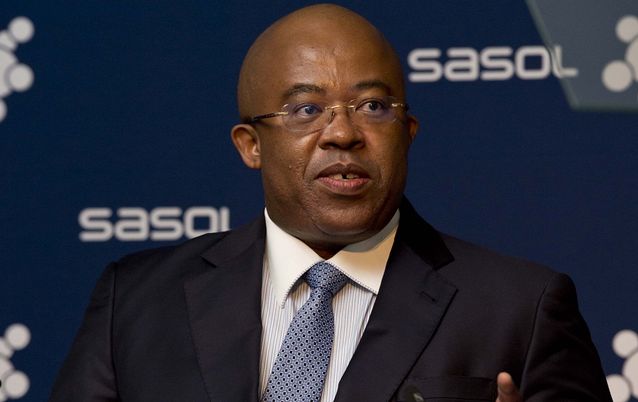 Sasol, South Africa’s biggest company by revenue, said it may sell assets or stock to ease its financial woes after an oil-price collapse exacerbated a debt burden swelled by a troubled expansion in the US. This, along with a 5% gain in the Brent crude oil price on Friday morning, gave its share price a massive boost following a horror-filled week.

The fuel and chemicals producer will also seek to reduce operating costs and reschedule some capital expenditure, it said in a statement on Thursday. The group will be within its debt covenants on June 30, its financial year end, as long as oil prices remain at current levels, Sasol said.

“The disruption in the global oil market, coupled with the ongoing impact of Covid-19, has significantly changed the outlook in just a few weeks,” CEO Fleetwood Grobler said.

“It is critical that we keep matters within our control by acting quickly and decisively.”

Sasol, which is due to hold a call for investors on March 17, has seen its stock fall 81% this year.

The plunge in the oil price driven by a disagreement between Saudi Arabia and Russia exacerbated investor concerns regarding its ability to repay debt after the cost of a chemicals plant in Louisiana surged almost 50% to as much as R211.14 billion. The company holds debt of about R138 billion, according to Moody’s Investors Service

The stock plunged by a record 47% on Monday as the oil-price crash exacerbated debt concerns. The shares staged a recovery Friday, surging 45% as of 09:27, snapping seven days of losses and valuing the company at R34 billion.

The yield on Sasol’s  $750 million of notes due in 2028 dropped for the first time in eight days, falling 2 basis points from Thursday’s record high to 8.67%.

Sasol is crucial to South Africa’s economy. The company, founded in 1950, shielded the apartheid society from sanctions by making fuel from locally mined coal. Today it still meets about 30% of South Africa’s motor-fuel needs and employs 31 000 people.

Sasol’s biggest shareholders are linked to the government. As of June 30 last year, the Government Employees Pension Fund, which holds the retirement funds of South African civil servants, owned 13.1% of Sasol’s stock and the Industrial Development Corp., a state lender, held 8.2%, according to a filing to the U.S. Securities and Exchange Commission.

“Sasol is too strategically important for the South African government as a source of liquid fuels, taxes and high-paying jobs to be allowed to collapse,” Alex Comer, an analyst at JPMorgan Cazenove, wrote in a note to clients.

The issue of government equity through state-owned fund manager, the Public Investment Corp., might be an option in a worst-case scenario, he said. The PIC manages the GEPF’s money.

Sasol has cash and available facilities of about R41 billion and no significant debt maturities before May 2021, the company said. About R16.4 billion of loans are due then, according to data compiled by Bloomberg. 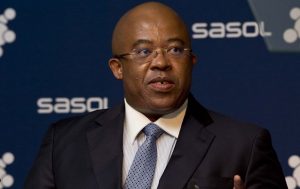