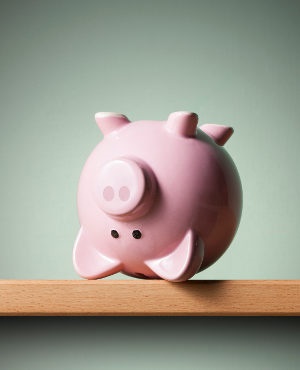 Did you know that between January and June 2020, the average South African income was R19 269?

And for motorists, that income must cover the additional expense of fuel. But have you ever wondered just how much fuel you can purchase on a fuel salary?

Picodi researched how many litres of petrol you can purchase from this salary, as well as how it compares to other parts of the world.

Compared to the same period in 2019, the average price of fuel dropped by 4.1% between January and June. 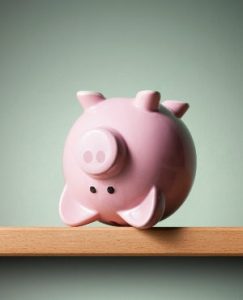