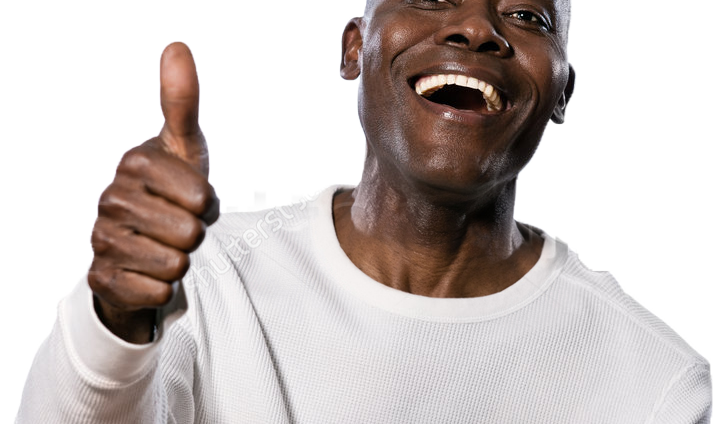 If a Good Samaritan hadn’t come across him, a Dutch Reformed minister from Johannesburg would’ve had to walk more than 5km to the nearest petrol station after his car ran out of petrol on the N1.

He’d been on his way back from Pretoria where he’d delivered cleaning and sanitising products, says Leon Forsman, a minister in the Greydene Church in Greymont, Joburg.

“The trusty old car’s petrol gauge hasn’t worked properly in years. It’s never been a problem though because I’ve always filled up in time,” he says.

But that wasn’t the case on Tuesday when the car ran out of petrol on the Old Johannesburg Road, more than 5km from the nearest petrol station.

“I shouldn’t have assumed there was still enough petrol in the car,” Leon says. “Getting stranded on the side of the road isn’t a pleasant experience for anyone – SA, especially, can be a strange place. Apart from the roads being quieter due to lockdown, you often here horrifying stories of what happens to people who stop by the side of the road. I’d psyched myself up for the walk.”

He’d walked for about a kilometre – during which time at least 15 vehicles drove by – before a minibus taxi stopped next to him.

“The taxi driver was this huge guy. He asked me, ‘Can I help?’

“Crime is never far from one’s mind in SA. But I told him I’d been stranded without petrol. That’s when he threw open the door and told me to get in.

“He told me his name is Innocence. He’s a really friendly guy. He picked up a bottle from the nearest taxi rank, then he drove me to a petrol station.”

“People are scared to help – you never know if someone has ulterior motives. And in this time there’s also the fear of contracting the [Covid-19] virus. But Innocence acted completely selflessly. He even took me back to my car,” Leon says.

It’s especially important in these trying times that we help each other where we can, he adds.